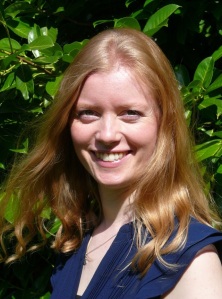 EM Castellan is a writer of YA Historical Fantasy novels. She grew up in France, but she now lives in London. A lover of all things historical, she has a particular fondness for 17th Century France and Ancient Rome. Her stories on Wattpad have been featured twice and read over 350,000 times, with THE BRIGHT AND THE LOST the winner of the 2017 Wattpad Awards (Wattys). Her debut IN THE SHADOW OF THE SUN will be published by Feiwel & Friends in February 2020.

She is a member of SCBWI British Isles.